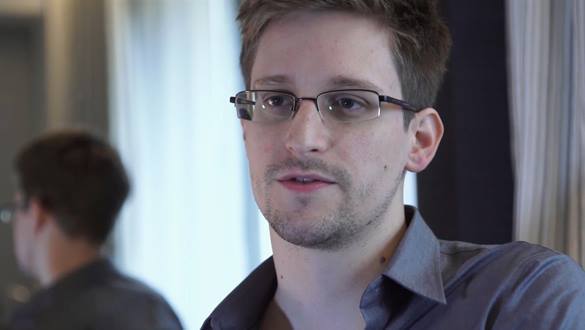 Snowden was nominated for the Nobel Prize back in 2013, but the Nobel Committee awarded him with an alternative prize then - Sweden's Right Livelihood Honorary Award.

The deadline to nominate new candidates expired on February 1. The winner is to be named on October 14, 2016.

In 2009, the Nobel Peace Prize was awarded to US President Barack Obama received. The decision of the Nobel Committee sparked vivid discussions across the globe. Russia's LDPR leader Vladimir Zhirinovsky and Bolivian President Evo Morales said, for example, that Obama should be deprived of the prestigious award.

"How is it possible to give the Nobel Peace Prize to the person who launched the invasion and bombings?" Morales said then. According to him, one can not protect human rights while bombings hospitals and killing civilians.

However, the award of the Peace Prize to Obama was not the first absurdity in the history of the Nobel Prize. There were many other winners of the Peace Prize, who unleashed wars and conflicts around the globe. For example, Theodore Roosevelt, the 26th President of the United States, took part in the war against Spain in Cuba in 1898.

Roosevelt declared the US the "world's policeman" that would build order on the whole planet. Formally, Roosevelt received the Peace Prize for his assistance in the Portsmouth peace between Russia and Japan in 1905. However, many forget that it was the time of Roosevelt's presidency, when US was pushing its Japanese rival towards aggression against Russia.