Turkey is nothing in comparison with Russia's military might - expert 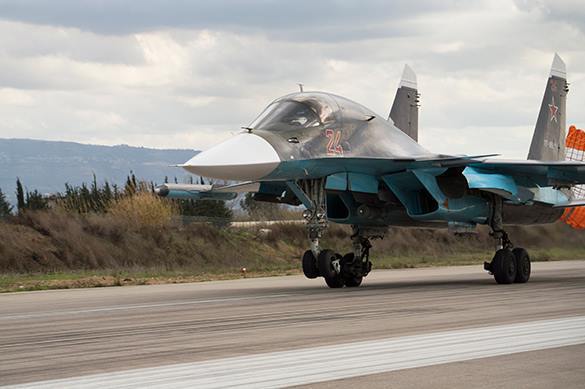 Why did Turkey decide to bring the issue to NATO's attention? How should Russia react to this? Pravda.Ru asked an expert opinion on the subject from Semyon Bagdasarov, an expert with the Center for the Analysis of Central Asia and the Middle East.

"Erdogan is acting under the cover of NATO, because he perfectly understands that Turkey is nothing if compared with Russia's military might. This is his strategy - to act under the cover of NATO's power and occupy Syria at the same time. This is what he has been doing for the recent two months," the orientalist told Pravda.Ru.

"Russia won't explain, we could only care less about the NATO Secretary General," Bagdasarov added.

We asked the expert whether the Russian aircraft could violate Turkish airspace.

"I think it could not. Doesn't Turkey commit violations on a daily basis? The leader of Jabhat en Nusra (the group is banned in the Russian Federation) acknowledged that Turkish commandos fight in the buffer zone on Syrian territory," Semyon Bagdasarov added.