The EU law enforcement agencies claimed that the Islamic State planned to carry out new acts of terror in the EU countries. 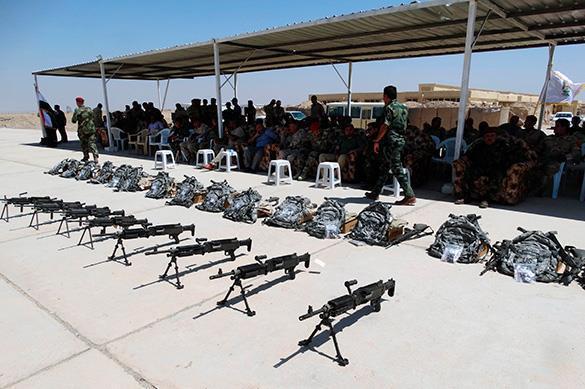 According to the police, there is a whole training system for terrorists in Europe. Special training camps operate covertly in the guise of religious meetings.

The Europol report says that, 'besides training camps in Syria, there are also smaller ones in the EU and the Balkan States. The ISIS recruiters have a possibility to check physical condition and firmness of purpose of those willing to enter the group due to survival techniques training.'

Jihadis are taught how to handle weapons and behave oneself during an interrogation. The skills are needed to conduct terror acts at their home countries and abroad. Education is carried out in the guise of religious lessons and the Koran reading.

The bases are allegedly located in the Ardennes. About 400 'Jihadi fighters' have already set off to the Middle East from Belgium. More of them are only among the British and German.

The Balkans are also reported to have serious problems with their security.