President of Ukraine Petro Poroshenko believes that Russia will remain the main military threat to Ukraine in a long-term historical perspective. Poroshenko made the statement at a meeting of the National Security and Defense Council of Ukraine, the press secretary of the Ukrainian president, Svyatoslav Tsegolko, tweeted. 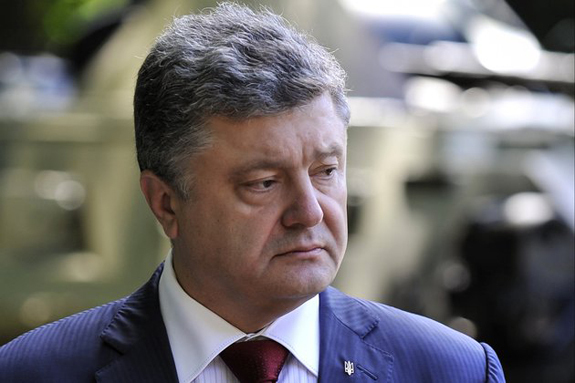 "In a long-term historical perspective, Russia is and will be the main military threat to Ukraine," he wrote.

Earlier, Poroshenko said that Ukrainian companies were going to file a number of lawsuits against Russia at several international courts within two weeks. According to him, judicial claims are one of the elements of the so-called road map for the return of the Crimea.

"You'll see a number of legal initiatives that Ukraine and Ukrainian companies will take to defend state interests of the country," said Poroshenko.

The Kiev authorities believe that the "Crimea should remain at the top of the agenda of Ukraine's international partners."