The construction of the first unit of the second nuclear power plant in Bushehr, Iran, with the participation of Russia is scheduled to start in March of this year, TASS reports. 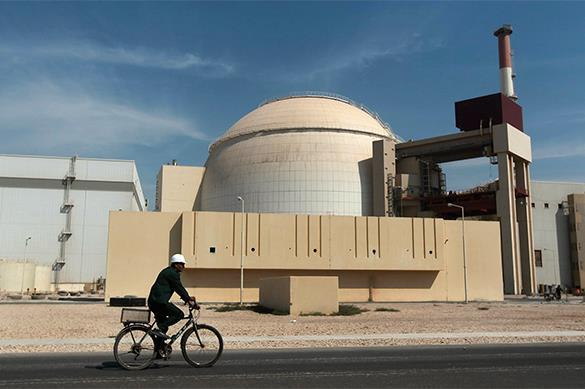 According to TradeArabia that cites the head of the Atomic Energy Organization of Iran, Ali Akbar Salehi, the total investment in the project is evaluated at $11 billion.

In December of 2015, Russia and Iran held a meeting discussing prospects of cooperation in the nuclear industry. The sides reaffirmed their mutual interest in the construction of new Russia-designed nuclear reactors in Iran.

Earlier, the head of Rosatom, Sergey Kiriyenko, said that full-scale work on the construction of new power units in Iran would begin in the autumn of 2015.

According to the agreement, the parties intend to build four more reactors at other sites that have not been determined yet. Iran will fund the construction of the second and third blocks.

Noteworthy, In November 2015, a package of documents was signed in Teheran, according to which Russia undertook to give a state loan to Iran worth $5 billion. The funds will be used for the electrification of railways and the construction of heat and power plants in Iran.