US attempts to put pressure on China hopeless

The United States demanded China should stop supplying oil to North Korea and terminate imports of anthracite from North Korea, the Japanese newspaper Asaji wrote. The US gave a reason for its requirements: sanctions for the fourth nuclear test that the Democratic People's Republic of Korea (North Korea) conducted on January 6. 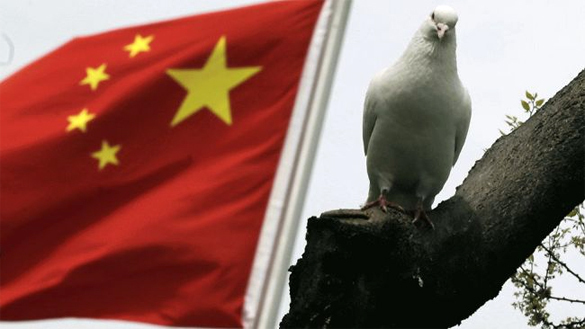 However, the United States did not take account of a very important fact: attempts to put pressure on China are hopeless, a senior officer at the Center for Asia Pacific Studies at the Russian Academy of Sciences, Sergei Lukonin told Pravda.Ru.

"China reacts very badly to ultimatums. One can only negotiate with China. As for anthracite, North Korea supplied 15.5 million tons of it to China in 2014 worth $115.5 million dollars. The shipments made up about 40 percent of the total volume of North Korean exports. Anthracite is coal. The Chinese provinces that are located close to North Korea, use coal in their industry. This is a matter of economic import only," said Sergey Lukonin.

"If the Americans discuss this question instead of presenting their claims as an ultimatum, then this issue could be resolved," the expert added.