A powerful explosion occurred in the heart of the Turkish city of Istanbul on iconic Sultanahmet Square. 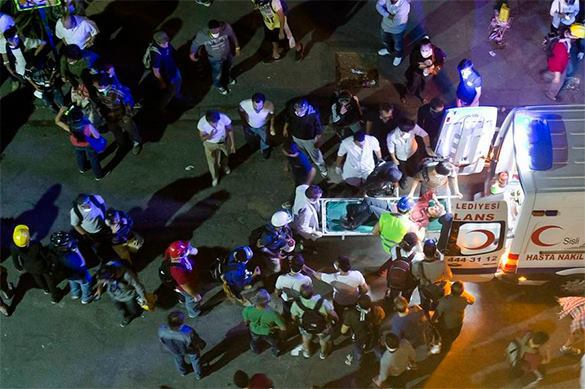 At least ten people were killed in the blast at the square that is an extremely popular location among tourists. Several German tourists are said to be among victims. Several people were rushed to hospital; there is no information about their condition yet.

Reportedly, the explosion was conducted by a suicide bomber. Most of the victims are tourists.

Fragments of human bodies were seen scattered on the site of the explosion.

Sultanahmet is one of the most popular tourist destinations in Istanbul. The square is the location for such outstanding attractions as Hagia Sophia and the Blue Mosque.