Tool developed to simplify the management of Web pages 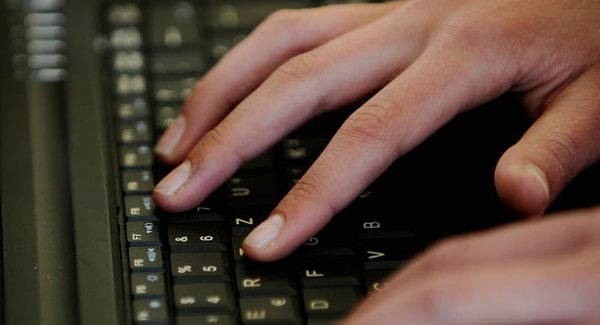 To help make the web faster, a team of researchers from the Department of Computer Engineering at the University of Coimbra (UC) is developing a tool to automatically identify  performance problems on websites and what causes these, as well as their source.

To this end, the team has been monitoring two dozen web pages, including some of the most popular in Portugal and abroad, such as SAPO, Record, Amazon and Facebook. Two computers consult these pages every minute and measure response times in order to identify potential performance problems and what causes associated with it, originating, for example, the processor, disk or server memory.

This approach proved to be able to distinguish different types of overload and researchers are now preparing to create intelligent algorithms for monitoring and automatic detection of problems by placing small code extensions in their own web page, which assist the monitoring system whenever a user accesses the site.

"The response time is crucial for those who have business or online content. If the page takes time to respond, people drop access, which can be critical in sales sites like Amazon, for example," illustrates Filipe Araújo, coordinator of the study, and Ricardo Filipe, who has carried out this work under his doctorate.

Therefore, the objective of research is "improving the websites' response times, through a monitoring mechanism, as little intrusive as possible through periodic observations from the outside, control these same response times as are effectively felt by ordinary users ", stress the researchers of the Center for Informatics and Systems of the University of Coimbra (CISUC).

It is a solution that "very simply, plans to build a more complete picture of the performance of websites in order to make them faster and interactive", conclude the investigators.

Director and Chief Editor of the Portuguese version