Luhansk releases all Ukrainian POWs in honor of Christmas

The head of the People's Republic of Luhansk ordered to release captive servicemen of the Ukrainian Armed Forces on December 6, in honor of Christmas. 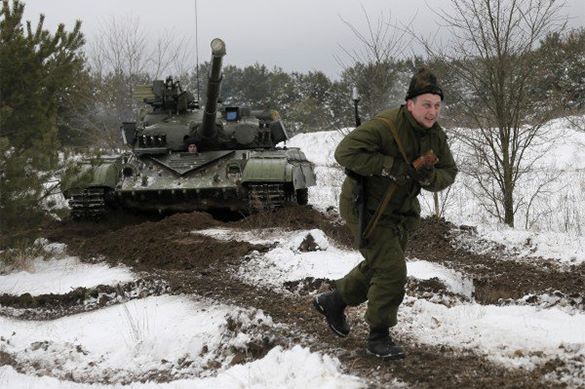 "On Christmas Eve, I have ordered to release the soldiers of the Ukrainian Armed Forces that remain in captivity on the territory of the People's Republic of Luhansk. I am convinced that the light of the star of Bethlehem and Christmas prayers will help Kiev find a decent answer. We are ready to resolve all differences at the negotiating table, without bloodshed, without the tears of women and children," the head of the republic told the Luhansk Information Center.

Last year, the People's Republic of Luhansk and Kiev exchanged small groups of prisoners of war.

It is worth noting that the the governments of the breakaway republics of Donetsk and Luhansk had offered Kiev to exchange POWs "all for all", but the government of Ukraine declined the offer.