Uruguay takes over rotating chairmanship of the UN Security Council

United Nations, (Prensa Latina) Uruguay took over on Friday (01) the rotating presidency of the UN Security Council, in a global scenario marked by conflicts such as Syria, Yemen and Burundi. 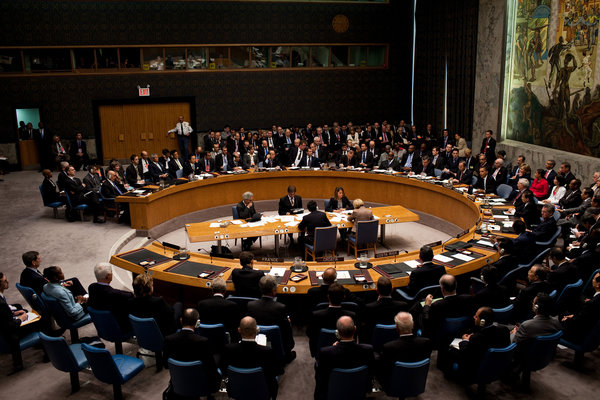 Monday, the body of 15 members set its monthly program of work, which no doubt will occupy important places mentioned above trying to solve the crisis and find the actions possible to find a political solution.

The agenda will also include the analysis of UN peacekeeping forces, including those set out in the Democratic Republic of Congo, Mali, Somalia and Darfur (Sudan).

Under the Uruguayan presidency, the Council will hold an open debate on the protection of civilians.

Speaking to Prensa Latina, shortly after the South American country's election as new non-permanent member for a period of two years, Deputy Foreign Minister José Luis Cancela ensured that Montevideo will defend in the Security Council the search for peace and respect for International law.

We will make great efforts, under strict respect for international law, to advance the peaceful settlement of conflicts, he said.