Turkey not to go the length of military conflict with Russia

The American intelligence company Stratfor claimed that a conflict between Russia and Turkey would be inevitable in 2016. 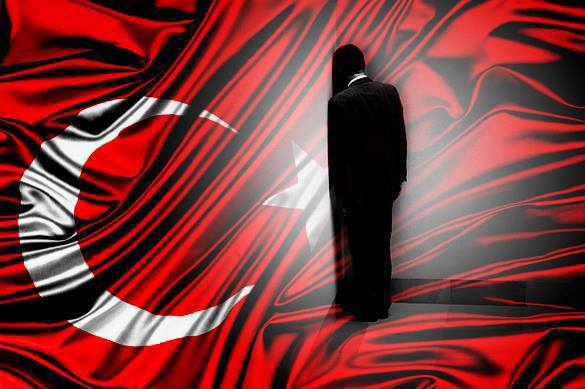 Azhdar Kurtov, a historian, political analyst and chief editor of the "National Strategy Issues" journal, told Pravda.Ru how accurate and dangerous the forecast is for Russia.

'If we recollect history, we can find out that there were 13 wars between Russia and Turkey, and almost all of them were won by our party. The Turks keep it in mind and they did not decide on the participation in the WWII against the USSR because of it. Now Russia is a nuclear power and the Black Sea fleet has been replenished with new up-to-date combat vessels. Thus, Turkey can't be of any military danger for Russia. And talks about Turkey being a member of the NATO and its possible clash with Russia are a dilettantism, as Turkey does not play a crucial role in the Alliance. It is not allowed to be involved in the conflict,' the historian believes.

Pravda.Ru correspondent asked the expert why though forecasts are made on the increase of the Turkish military presence in Iraq and on their oppressing Kurds.

'This organization [Stratfor] consists of retired intelligence agencies employees, and thus they may have various interests, including selfish ones - to attract attention, increase sponsor support. They believe the more army scenario they write in their studie, the more attention they attract, that would entail regular orders and money. What about clashes, they are possible, but I do not think that Ankara and Moscow will be interested in the escalation of these conflicts,' the expert explained.

'The terror acts, which are taking place in Istanbul, bring about quite a lot of problems in Turkey, and it would be a suicide to redouble them, while not the whole nation supports the policy of Erdogan,' the political scientist added.

Kurtov also said that there will hardly be any normalization of relations between Turkey and Russia in 2016, unless Erdogan's government leaves, or leaders of the Justice and Development Party are changed. 'And it is unlikely, as he can't back out given his character. He is a very stubborn, insolent, hard-edged politician. Such politicians do not acknowledge their faults. They persevere in their acts even if they lead to a false result,' the expert concluded.