The Russian Foreign Ministry possesses data on the US plans to detain no less than 20 Russian citizens around the world. 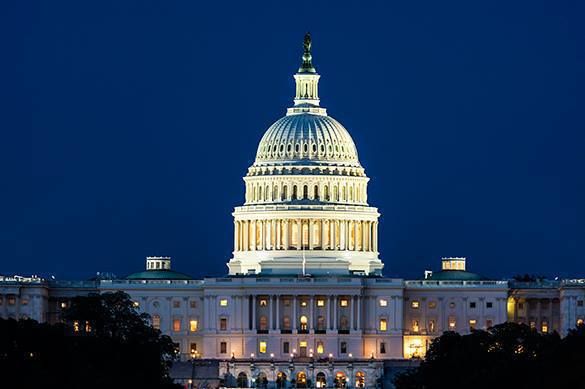 The corresponding orders have been issued by the US authorities, Konstantin Dolgov, Foreign Ministry Commissioner for Human Rights, Democracy and the Rule of Law reported.

Dolgov added that such a practice contradicts international rules of law and violates agreements of mutual legal aid on criminal cases.

Pravda.Ru reported that the Russian Foreign Ministry had previously convicted the official Ankara, which had initiated a detain and deportation of the Russian journalists, who had been working on the border of Turkey and Syria.