A scandal is gathering pace about a report by German TV channel ZDF. The report tells the story of a Russian volunteer, who supposedly went to war in the south-east of Ukraine. 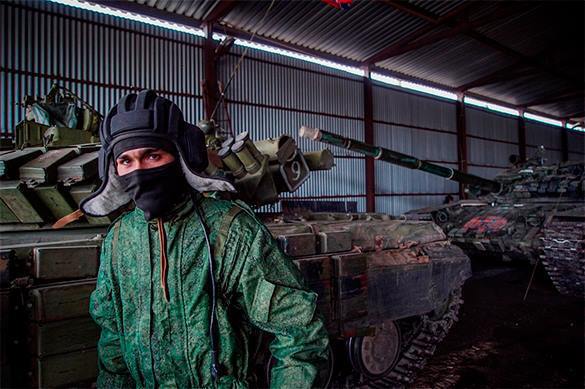 It turned out that the "volunteer" was actually a resident of Kaliningrad, who played the role of a militia man in a number of episodes and was paid for that work.

The main character of the report is named Igor, although his real name is Yuri Labyskin. He said that all of his remarks in the documentary had been rehearsed and scripted.

The report tells the story of a 27-year-old man named as Yuri Labyskin, who came to Donetsk as a militia man. In reality, Labyskin is an unemployed man from Kaliningrad, Russia.

Russian-speaking ZDF director and producer Valery Bobkov chosen Labyskin for the role, knowing of his financial problems. The man accepted the job because he could not even pay his public utility bills. According to vesti.ru, the man has received 30,000 rubles of the promised 50,000.