The Russian Defense Ministry believes that Turkey's recent statements about the shutdown of the Russian Su-24 bomber aircraft over Syria can be de facto regarded as an acknowledgment of the planned attack on the plane. 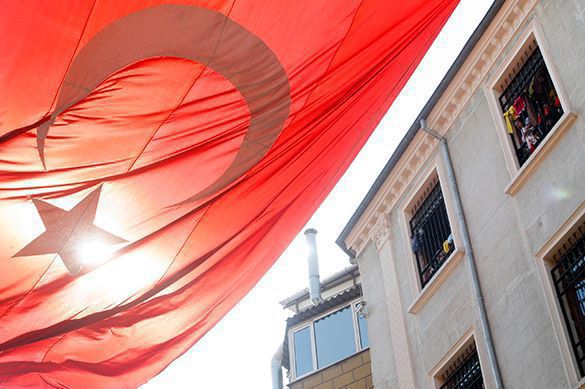 It goes about the remarks from an official representative of the Turkish government Numan Kurtulmus, to whom Turkish media referred in publishing accurate data about the time, quantity and places of departure of Russian military aircraft in Syria.

This information also was at the disposal of the US Armed Forces on November 24, when the Russian bomber plane was destroyed.

"These words from Numan Kurtulmus can be regarded as Turkey's official recognition of the pre-planned operation to destroy a Russian aircraft above Syria and kill Russian military men," an official representative of the Ministry of Defense of the Russian Federation, Igor Konashenkov said.

He added that on the day of the attack, "the Turkish General Staff was well aware of the time when Russian aircraft was going for combat missions.

The Turkish media published the data about the number of sorties of the Russian military aircraft in Syria. The command of the US Air Force had received all that data from Russia before providing it to Turkey, Konashenkov said.