New Paris-style terrorist attacks may strike Europe in near future

According to Norwegian media outlets, large-scale terrorist attacks, similar to Paris attacks, may occur in major European cities in the near future. Such reports appeared in the local authoritative publication Dagbladet that referred to the Norwegian Police Security Service. 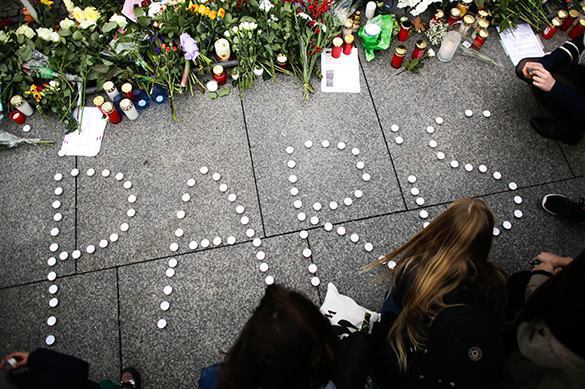 According to the publication, the first group of terrorists to conduct these attacks is already in Europe, whereas others undergo training in Syria and Iraq.

At least 300 jihadists, including ISIS terrorists, are already in Europe.

In the course of special operations conducted after Paris attacks, 28 militants were killed, whereas 272 were told to "wait in the woods" for the signal to start preparations for more Paris-style attacks.

According to the Norwegian Ministry for Security, another 150 fighters currently complete their training in Syria and Iraq and prepare to enter Europe under the guise of refugees.