3,000 prisoners released in US by mistake 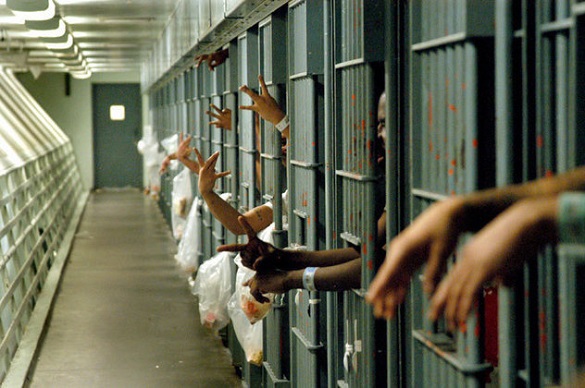 The Washington State authorities have set over 3,000 prisoners free on parole by mistake. Inadvertence was done while counting the terms of 'good behaviour'.

Officials try to rectify consequences of the mistake and look for those released prisoners, who are to be sent in jail yet again. Some of them may be also sentenced to corrective labour.

The prisoners were released 49 days in advance. Rules on the parole were adopted by the Supreme Court of the Washington State 13 years ago.

Pravda.Ru reported that a schoolboy from Virginia brought an action against his school after he had been arrested during lessons because of his T-shirt. Now the boy demands $500,000 compensation.