A representative of the Ministry of Foreign Affairs of Turkey, Tanju Bilgic, said that Ankara was not going to compensate Russia for shooting down Sukhoi Su-24 bomber aircraft over Syria. 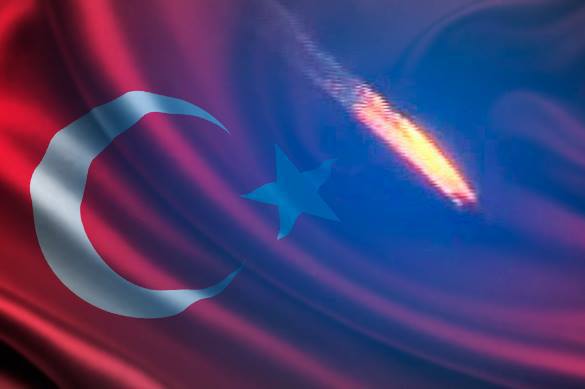 "To meet Russia's requirement about the compensation for the downed aircraft is impossible," the official said, RIA Novosti reports.

Earlier, Deputy Foreign Minister of Russia, Aleksey Meshkov, stated that Turkey "ought to do at least what international and legal norms require — to bring apologies, compensate the damage caused and provide guarantees to exclude such incidents in the future."

The Turkish authorities claimed that the Russian jet violated Turkish airspace and refused to even apologize for the incident.

Read article on the Russian version of Pravda. Ru