Russian military to fly over Turkey

A Russian group of inspectors intents to conduct an observation flight over Turkey within the framework of international Treaty on Open Skies in December, 14 - 18. 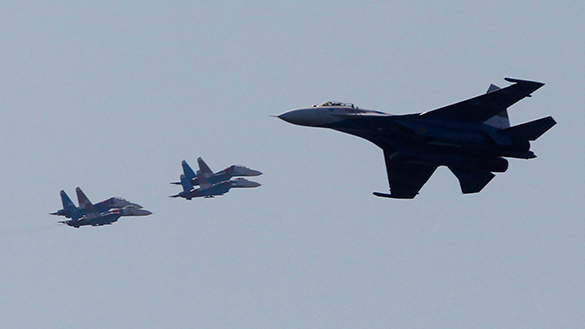 Sergei Ryzhkov, Head of Russia's National Nuclear Risk Reduction Center explained that 'an observation flight is carried out for reasons of openness and transparency within military activity of member states of the Treaty, as well as to strengthen security by reinforcing confidence-building measures.'

An-30B is to fly from Erzurum with a maximum range of 1,500 kilometres. The Russian aircraft will cover the concerted route, while the Turkish specialists on board will control the use of surveillance equipment.

Pravda.Ru reported, that the Treaty on Open Skies was signed in 1992 as one of the measures to enhance confidence in Europe after the Cold War. The Treaty has been valid since 2002 and allows the member-states to openly collect data on the armed forces of each other. The majority of the NATO states, Russia, Belarus, Ukraine, Georgia, Bosnia and Herzegovina, and neutral Sweden and Finland take part in the program.