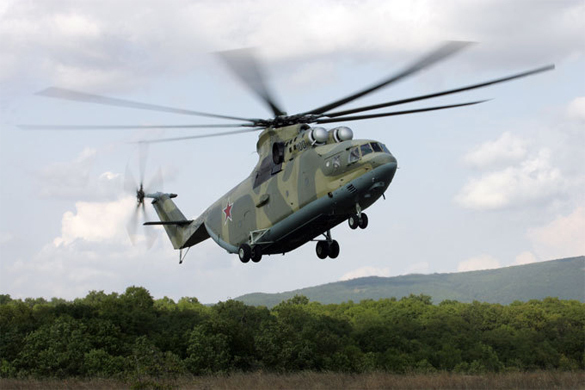 The authorities of Finland claimed that a helicopter violated Finnish airspace from the direction of Russia. According to Finnish officials, the helicopter was staying in Finland's airspace for six minutes.

The unidentified helicopter entered the airspace of Finland over the territorial waters of the country to east of the island of Hapasaari. The chopper flew inside Finland for nine kilometers. The crew of the helicopter neither established a contact, nor responded to warnings from Finland.

The helicopter turned back only after the double warning from Finnish fighters. The affiliation of the helicopter to any particular country has not been established yet.