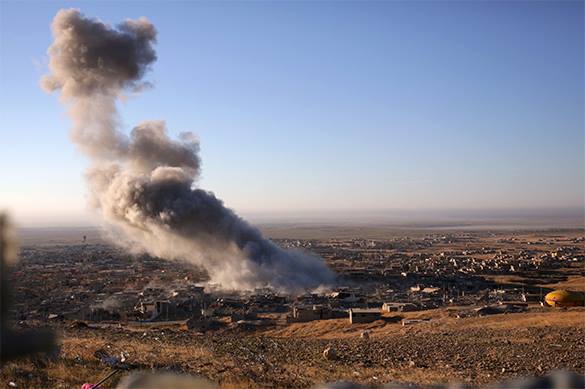 Maria Zakharova, an official spokesperson for the Russian Foreign Ministry, stated that the results of the actions of the US-led anti-terrorist coalition in Syria are "not encouraging."

The USA and its allies have been bombing the positions of ISIS terrorists for more than a year, although no results have been achieved.

Russian Foreign Minister Sergei Lavrov has repeatedly pointed out that the US-NATO actions in the struggle against the Islamic State look suspicious because the allies do not achieve any progress in the struggle.

"The coalition rather simulates the struggle against Daesh, proceeding from its politicized approach to Syria that goes against international law. And now we can see that this is not only about Syria," Maria Zakharova said.