According to Turkish media, Russia is taking efforts to encircle Turkey. The Hurriyet Daily News publication wrote, citing open sources at the Defense Ministry of the Russian Federation, that Russia deployed Mi-24 combat helicopters and Mi-8 transport choppers at Erebuni air base near the capital of Armenia. 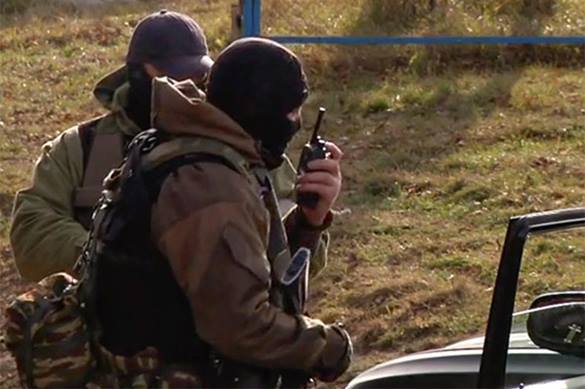 The Turkish publication also mentions Hmeymim airbase, where Russia deploys its aircraft for the anti-terrorist operation in Syria. Turkish journalists also paid attention to Rusisan warships in the Mediterranean Sea. However, according to Russian defense officials, Russian warships are deployed near Syrian, rather than Turkish borders. The Rostov-on-Don submarined equipped with Caliber missiles is also on duty in the area.