The Russian Foreign Ministry has condemned the decision of the Turkish authorities to detain and subsequently deport Russian journalists in Hatay Province on the border with Syria. 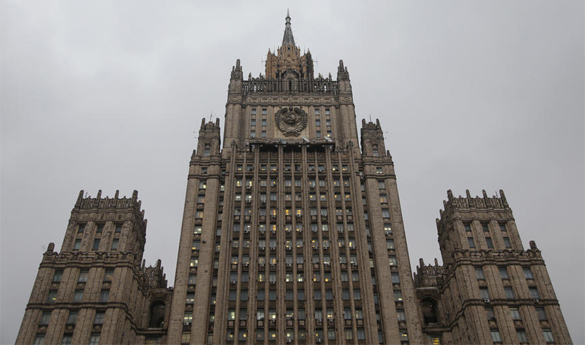 "We strongly condemn the illegal actions of the Turkish authorities. Such an attitude towards media representatives is unacceptable," officials with the Foreign Ministry of the Russian Federation said.

The Russian officials also suggested that Ankara was concerned lest the Russian journalists find facts about the existence of illegal activities on the border between Turkey and Syria.

The ministry also reminded that the most recent case of the detention of journalists was not the first one that has happened in Turkey recently. "This case is indicative in light of a series of violations of rights of local and foreign media in Turkey. International organizations, including the OSCE, have repeatedly drawn attention of the international community to this," the Ministry of Foreign Affairs said in a statement.