US naval base in Japan to be used as Disneyland

Japan's Chief Cabinet Secretary Yoshihide Suga said at a press conference in Tokyo that the government of the country was ready to help transform the US military base into an amusement park, like Disneyland, the South China Morning Post newspaper wrote. 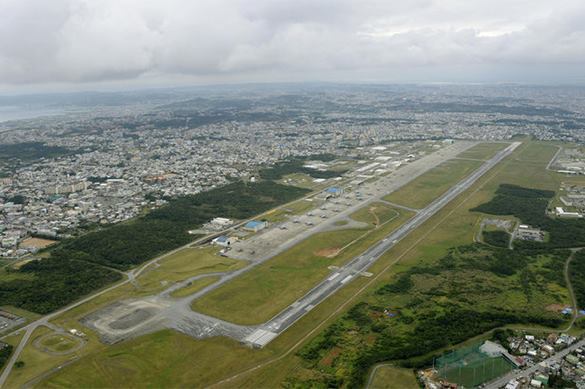 The official had had a meeting with mayor of Ginowan in Okinawa, Atsushi Sakima, and received an offer from the authorities to build a theme park on the territory that is currently taken by a US naval base. The base will be relocated. During the meeting, Suga said the the Japanese government would support this idea. The mayor of Ginowan was introduced to representatives of Oriental Land Co. Ltd. - the company that operates Tokyo Disneyland and Tokyo Disney Sea under the license from Disney Company.

The US naval base in Ginowan is likely to be closed and relocated by 2019. Most likely, the base will be moved to Henoko district in the coastal part of the city of Nago, although the decision caused protests among local residents.