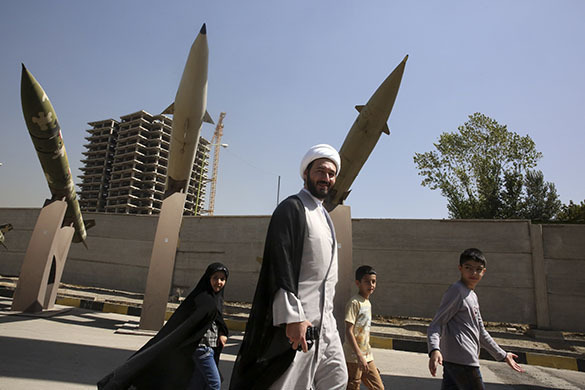 According to intelligence data, Iran tested the ballistic missile on November 21 near the port city of Chabahar in the southeastern Iranian province of Sistan-Baluchistan, near the Pakistani border.

Iran's test is similar to the launch of a guided high-precision missiles that was conducted on October 10, said Fox News.

US Permanent Representative to the United Nations, Samantha Power, said that Iran's actions violated a Security Council resolution that prohibits Iran from such launches.

On October 11, Iranian Defense Minister Hossein Dehghan reported the successful test of high-precision Imad ballistic missile. The minister specified that it was a surface-to-surface missile, all components of which were developed in Iran.