According to Turkish Foreign Minister Mevlut Cavusolgu, Russia's sanctions against Turkey need to lifted as soon as possible. The sanctions cause irreparable damage to the economies of both countries. 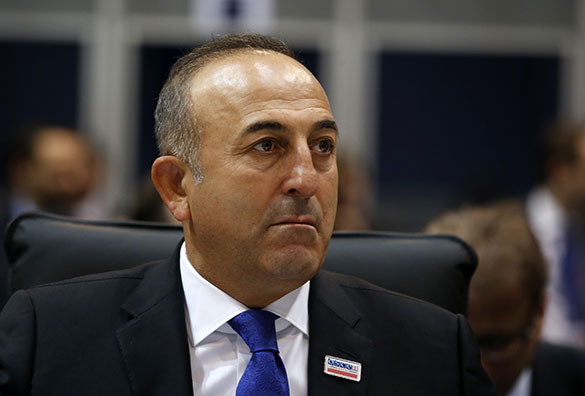 "In the interests of our countries and their future, we consider it appropriate to revise the measures and immediately cancel them. Otherwise, the economic measures will directly affect the economies of the two countries and lead to negative consequences for both Russian and Turkish people," the Turkish Foreign Minister said.