Militants of the Islamic State terrorist group (also known as Daesh) threaten to conduct a series of attacks in the United States and Russia. In a new video that appeared on the Internet, the militants said that France was only the beginning, and now is the turn for Russia and the USA to experience terror. 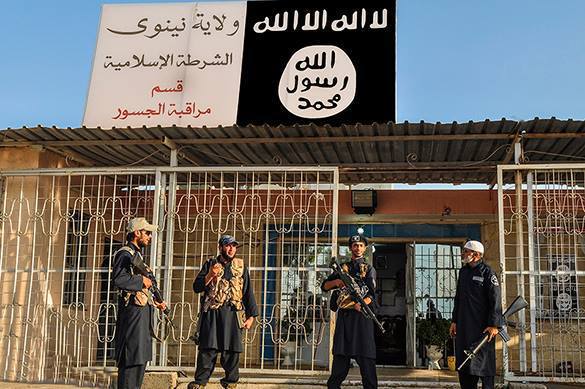 The terrorists, who speak English in the video, promise that new attacks will take place in three cities - New York, Washington and Moscow.

"We will come to you with our weapons and our explosives," the black man in the video says.

Not that long ago, ISIS (Daesh) terrorists promised to take revenge on the countries whose armed forces were involved in the fight against the terrorist organization in Syria.

Pravda.Ru has reported before that the income that ISIS was getting from illegal oil sales was halved as a result of Russia's interference into the conflict.

Furthermore, it was reported on December 4 that ISIS (Daesh) terrorists were planning to attack Russian tourists in Thailand on New Year holidays. According to Russian special services, attacks are possible in Pattaya, Phuket and Bangkok.