More than 40 Russian universities have unilaterally suspended or terminated cooperation with Turkish educational institutions, spokespeople for the Russian Ministry for Education said. 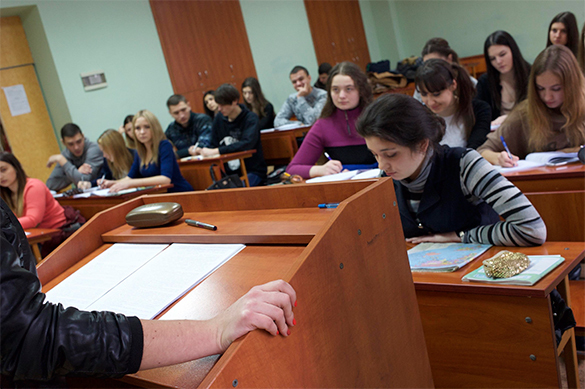 "For the time being, the majority of 44 Russian universities that cooperate with Turkish educational institutions have already notified their Turkish partners about the termination or suspension of cooperation agreements," the press service of the ministry said in a statement.