S-400 system scares US and Turkish warplanes away from Syria

Turkish and US warplanes have stopped flights over the territory of Syria after Russia deployed S-400 anti-aircraft system in the region. 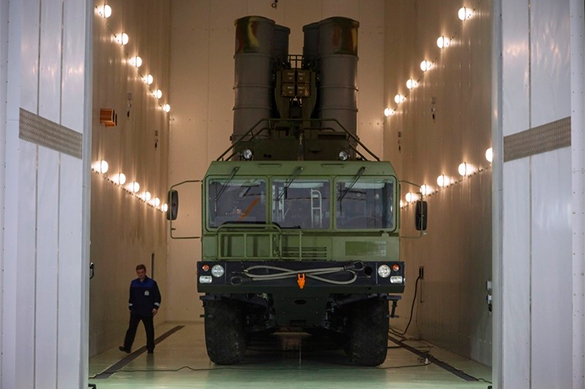 However, according to rosbj.ru, Turkish aircraft stopped invading Syrian airspace after Russia deployed S-400 Triumf air defense system in Syria. In addition, as soon as S-400 appeared at Russia's Hmeymim airbase, the number of flights of US aircraft reduced practically to zero. According to experts, the S-400 system covers almost the entire territory of Syria.

Noteworthy, Pentagon officials have recently said that Russia took full control of Syrian airspace as soon as the country deployed S-400 at Hmeymim airbase. Now other countries have to coordinate the flights of its aircraft with the Russian side.