It took soldiers of the Syrian Army six hours to find one of the two Russian pilots, who ejected from the falling Su-24 plane.  The second pilot was found alive and delivered to Russia's Hmeymim airbase in Syria. 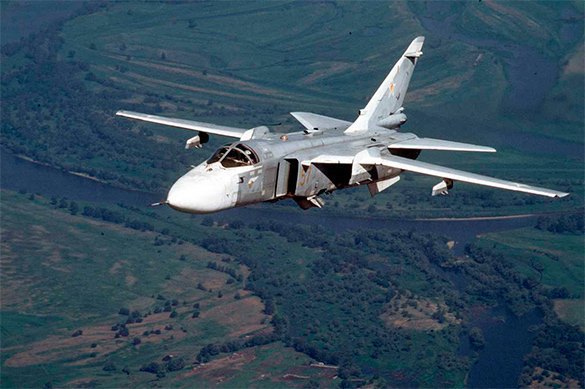 The information about the rescued Russian pilot has not received an official confirmation yet.

A Turkish fighter aircraft shot down a Russian Su-24 bomber plane in the skies over Syria on November 24. Turkey claims that the bomber had violated its airspace. The pilots of the downed plane managed to eject, but one of the pilots was killed with automatic fire from the ground. Two Russian Mi-8 helicopters took off to search for the missing pilots, but Syrian militants destroyed one of the helicopters.

The video of the catapulting Russian pilots appeared on the Internet. According to officials with the Russian Defense Ministry, one of the pilots was killed with automatic fire as he was parachuting down. In another video, members of a terrorist group are seen standing near the body of the killed Russian pilot.

UPDATE: Russian Defense Minister Sergei Shoigu has just confirmed that the pilot of the downed Russian Su-24 plane is alive. The pilot was delivered to the Russian airbase in Syria, Shoigu added.