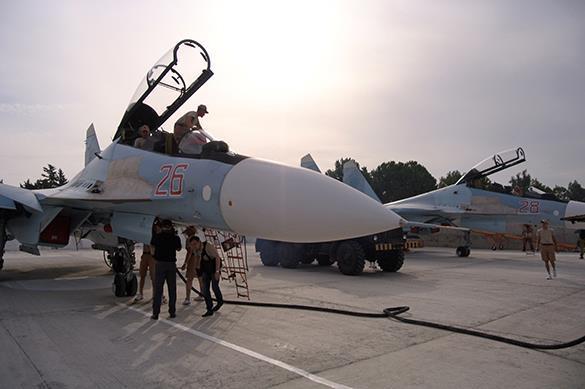 "On November 23, when going to the forefront of the Syrian government army, a group of Russian journalists came under TOW fire near the village of Dagmashliya," RIA Novosti quoted an official message from the Russian Defense Ministry.

Noteworthy, a Russian Su-24 fighter jet was shot down in the sky above Syria near the Turkish border, Pravda.Ru has reported before.

Details of the incident are being specified.