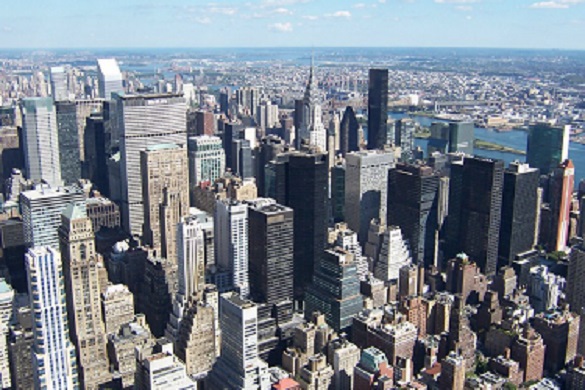 The Islamic State terrorist group threatened to conduct terrorist acts in New York. In a newly released video, a male terrorist is seen hiding an explosive device underneath his jacket. Supposedly, it goes about the intention of the terrorist group to explode a bomb in a busy place of New York.

On November 12, members of the Islamic State published a video, in which they threatened to attack Russia and Europe. According to them, the "world will soon shudder."