US President Barack Obama stated that he had always supported Russia's fight against the Islamic State terrorist group. 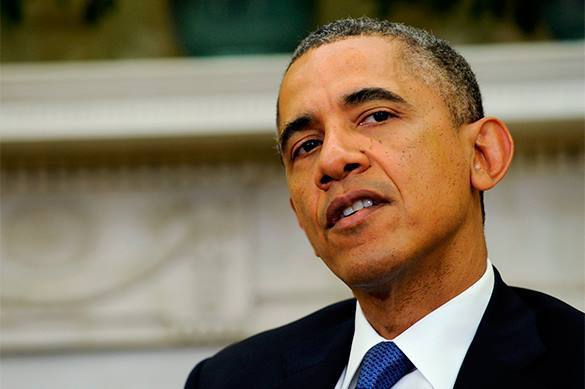 According to Bloomberg, Obama intends to personally inform Russian President Vladimir Putin that he was expecting more of Russia's attention to the struggle against the Islamic State.

According to Obama, Russia was more focused on the support of Syrian President Bashar Assad. However, the recent announcement of the results of the investigation into the crash of the passenger jetliner in Egypt (terrorist attack) may change Russia's approach to the problem, Obama believes.

At the APEC summit in Manila, Obama stated that he wanted Russia to pay more attention to the fight against the Islamic State. The US president added that he was going to discuss the issue with Russian counterpart Vladimir Putin.

Noteworthy, French Defense Minister Jean-Yves Le Drian stated that the crash of the Russian A321 jetliner had changed Russia's tactics in Syria.

As a result of the October negotiations on the Syrian issue, US Secretary of State John Kerry said that Washington's position remained unchanged. The US side insists on the immediate resignation of Bashar al-Assad, but it is the Syrians who have to make a decision on the matter, Kerry added.