On November 18, the French police raided the outskirts of Paris as part of the operation to detain the suspects of the recent terrorist attacks. Three people were arrested, sounds of shootout and explosions were heard. A female suicide bomber was said to have been killed. 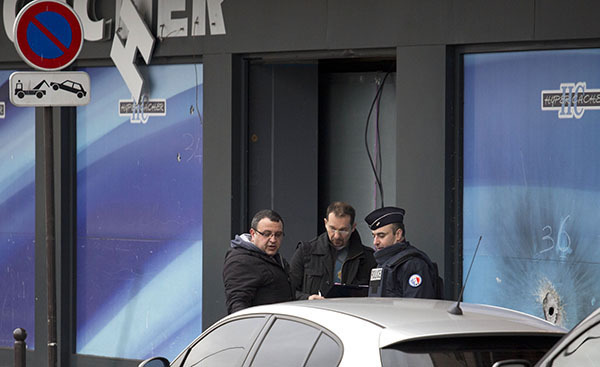 According to Liberation, a special police squad blocked several armed men in a house; the shooting erupted soon afterwards. According to media reports, the shootout in Saint-Denis, not far from Stade de France stadium, was linked to the capture of the alleged organizer of the attacks Abdelhamid Abauda.

Several policemen were wounded in the shootout. Residents of Saint-Denis were advised to stay in their homes.

A female suicide bomber exploded her belt during the special operation in Saint-Denis.

On November 13, a group of suicide bombers attacked the French capital in several districts of the city. As a result of terrorist attacks, more than 130 people were killed and nearly 353 were wounded, of whom nearly 100 people were in critical condition.