Chief editor of Norwegian publication Independent Barents Observer, Thomas Nilsen, said that Moscow was deliberately creating conditions for the growth of the flow of migrants from the Middle East and Africa through Norway. According to Nilsen, this is a Russian provocation prepared in Moscow on the top level. Allegedly, this is a revenge that Russia is taking on Norway for sanctions against Russia. 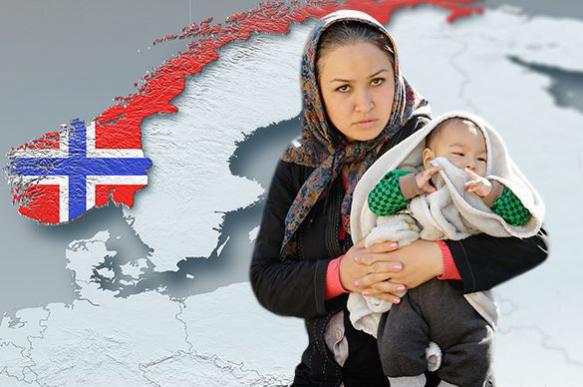 Why do such ideas occur to foreign journalists and what is happening with the flow of refugees "near Russia?" Pravda.Ru asked these questions to Alexandra Dokuchaeva, the head of the department of Diaspora and Migration at the Institute of CIS.

"I think that these estimates are caused by the information war against Russia. Norway is telling tales about Russia's revenge. Of course, the migrants that appear on the borders of Norway, are transit passengers - they are traveling in transit via Russia," the expert told Pravda.Ru.

How do refugees come to Russia? They can not come to us on foot, and it is quite hard to cross the border illegally. Possibly, they have permits for transit, so they have transit visas, the expert believes.

"Of course, some might cross the borders of Uzbekistan and Tajikistan before they go to Russia, but most of those refugees who do not have visas will be detained on Russian checkpoints," Alexandra Dokuchaeva told Pravda.Ru