Russia to declare Kiev's default over non-payment of $3 billion 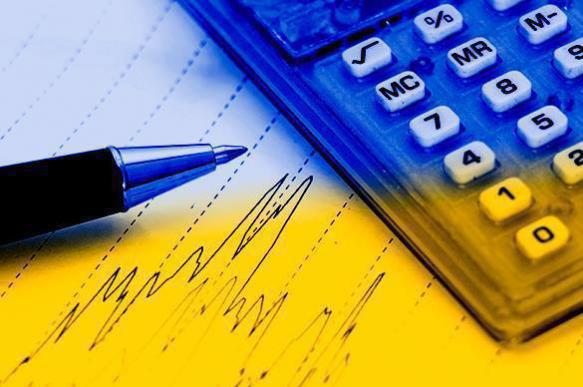 "If we do not make the payments - yes. But I think that it is too early to think about what we are going to do and what they are going to do. It would be speculation on both our and their side. We are all getting ready for any kind of possibilities," the official told the Ukrainian "Channel 5".

The Ukrainian minister said that she was ready to meet with her Russian counterpart to discuss the issue of debt restructuring. "I am ready to meet again with the Minister of Finance of Russia. I was told that they would like to invite us to another such meeting after the G20 meeting in Turkey, and I'm ready for such an open dialogue," said Yaresko.

Yaresko added that the IMF was not ready to help Kiev pay the Russian debt. She set out a hope that the financial obligations to the Russian Federation would not affect the program of cooperation with the IMF.

Ukraine's Finance Minister Natalia Yaresko believes that Western assistance to Ukraine is insufficient. In an interview with the Financial Times, she said that $40 billion of Western financial assistance was not enough to maintain stability of the Ukrainian economy. Ukraine needs twice as much money, the official added.