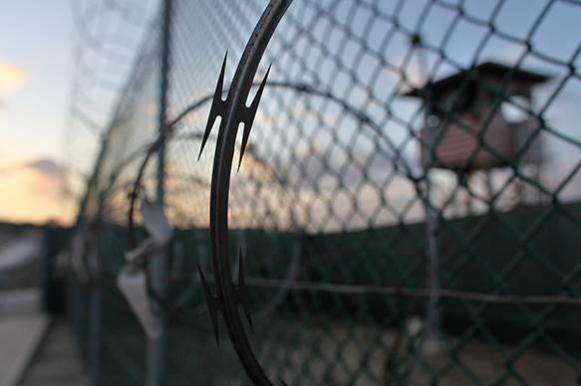 AI researchers published a report that said that Chinese security forces still use electric batons and chairs during the torture of suspects or perpetrators.

According to The Guardian, the information was obtained by human rights activists as a result of interviews with 40 Chinese lawyers.

The report also said that beatings and other methods of physical and psychological violence is also used against detainees in China.

Noteworthy, the Chinese leadership adopted legislation to limit the use of torture in the country, although Amnesty International found the law "unconvincing".

Meanwhile, experts from many countries of the world have repeatedly tried to draw attention of the international community, including the UN, to facts of torture behind the walls of the US prison at Guantanamo Bay.

In particular, Cuban human rights activists demanded the US administration should expose videos of force-feeding prisoners.

To crown it all, US presidential candidate Jeb Bush said in one of his campaign speeches that in case of taking office as president, he may cancel the formal law on the prohibition of torture in the United States.

It appears that Amnesty International did not want to pay attention to that.