The Portuguese Government (minority) composed by the coalition of the right-wing neo-liberal PSD (Social Democratic Party), now far removed from social democracy, and the conservative Popular Party, has been defeated just weeks after taking office. 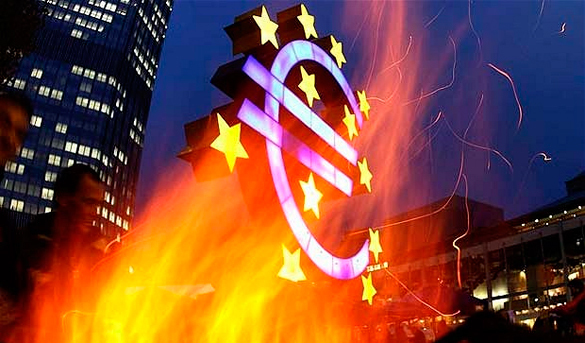 The minority right-wing coalition only managed to get 107 members of parliament out of 230, the opposition parties (Socialists, centre-right; PCP - Communists; PEV- Greens; Left Block; PAN - Naturalist Party) having 123 members.

The neo-liberal project in Portugal, backed by the ratings agencies and by the European Union, is over. If the right-wing coalition states it has the power to govern because it was the most-voted coalition, the fact remains that if it has 107 seats and the opposition to its left has 123, then it cannot claim to have a consensus.

We are seeing a revolution in European politics. It is called democracy. A minority government is a minority, meaning it does not have the consensus of the majority. More people did not vote for it, than those that did.

It is now in the hands of the Portuguese President, Mr. Aníbal Silva, to decide what to do. He can resign and call new elections, he can call on the incumbent Prime Minister Pedro Coelho to form a government with minimum functions (and because the Presidency ends in January, in this case only in July at the earliest could new elections be called) or he could call on the Opposition to form a Government around the Socialist leader, António Costa, gaining the tacit support of the PCP, (Communists), PEV (Greens), PAN (People, Animals, Nature) and BE (Left Block).

The markets have already made noises, the ratings agencies have made noises and the European Central Bank has made noises. Conclusion: Democracy does not exist. The European Union is a neo-liberal experiment.