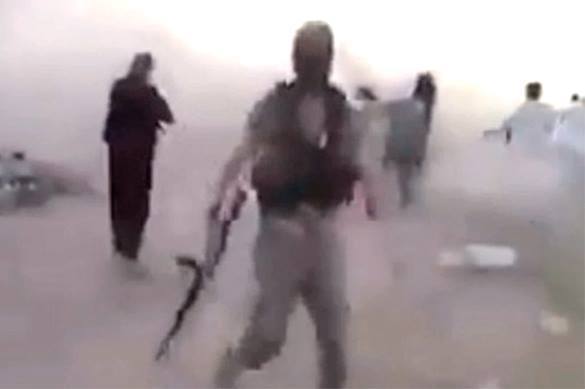 The new blood-chilling video showing the execution of children by ISIS Islamists has shocked the whole world.

It is assumed that the children on the video were captives of the Islamic State terrorist organization.

According to mirror.co.uk, the video was obtained from the rebel army that fight against Islamists in Yemen.

In the video, one can see children bound and forced to lie face down as they await mass execution. The militants then open automatic fire on the children.

Specialists are now working to establish the origin of the video.

Not that long ago, ISIS terrorists executed 12 teenagers for their attempt to  escape from a training camp in Mosul, Iraq.