Experts of the Organization for the Prohibition of Chemical Weapons (OPCW) established that the Islamic State terrorist organization used chemical weapons, particularly yperite (mustard gas), in Syria. The chemical weapon was used in August, the report from the organization said. 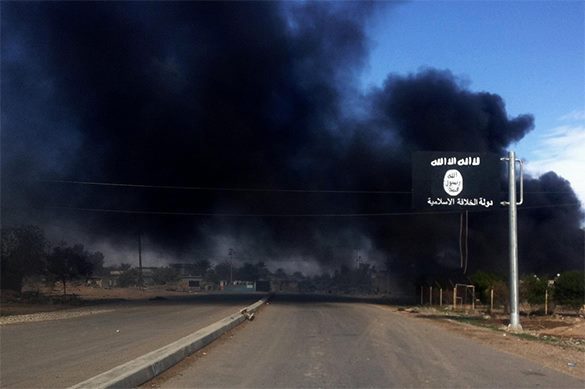 According to the report, at least two people had been exposed to mustard gas during the fighting in the area of the town of Marea, to the north off Aleppo, on August 21.

"It is highly likely that the consequences of the use of yperite led to the death of a child," the report said.

The report from the Commission of the OPCW comes as the first official confirmation of the use of chemical weapons by Islamic State terrorists.

In early October, it was reported that Russian intelligence obtained records of secret negotiations of ISIS militants about the use of chemical weapons. It was said that the terrorists were going to use mustard gas ammo against  government forces of President Bashar Assad.