US ready to cooperate with Russia, albeit not for the destruction of ISIS

Washington does not exclude a possibility of cooperation with Moscow for the political settlement of the crisis in Syria. At the same time, US officials say that the two sides are not ready for the dialogue. 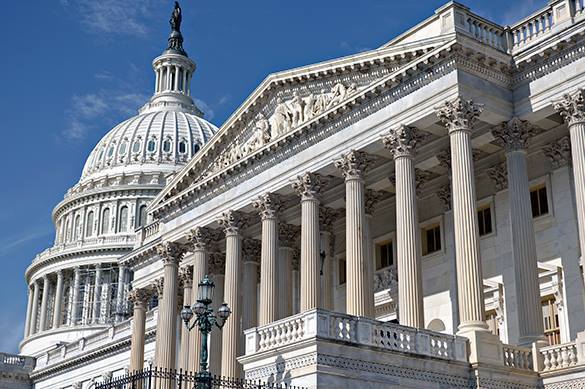 According to US State Department spokesman John Kirby, if Russia wants to play a constructive role in dealing with the Islamic State, the United States is ready for such a conversation, although the sides have not come to the point when this partnership could be possible.

In fact, the USA's approach to Russia's actions in Syria has not changed. Washington is still ready to see Moscow as a partner to achieve the so-called "political transition" - i.e. a regime change in Damascus. Yet, the US is not ready to cooperate with Russia to struggle against the Islamic State terrorist group.

Nevertheless, it is Russia that plays the leading role in resolving the situation in the Middle East. Air operations in Syria make Russia a key player in the Middle East, ousting the United States from the position.