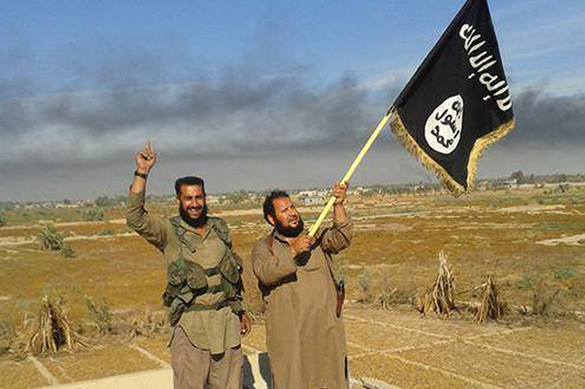 Terrorists executed six Iraqi women, whose sons refused to fight with the radicals and joined the official army of Iraq.

|According to ABNA News, reports that some of the women were over 60 years old. The militants accused them of treason and shot them dead in public.

Prior to that, the militants had captured and executed four elderly men and several children, whose fathers had also joined the Iraqi army.

In August, ISIS murdered 12 Christians, including a 12-year-old boy, three women and seven aid workers in Iraq for refusing to convert to Islam.

The Islamic State terrorist group has reportedly executed more than 10,000 civilians, including women and children, in Iraq and Syria since June 2014.