Mark Toner, a spokesman for the US State Department, stated that the United States did not demand  immediate resignation of Bashar Assad. 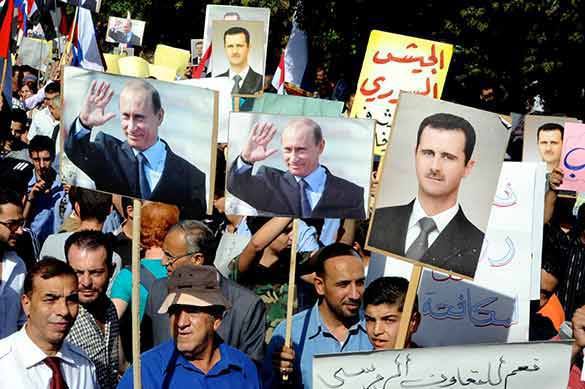 However, he added, the US still considers the resignation of the legitimate president of Syria in the long term.

The US State Department spokesman said that, in his view, it is not only Washington, but many other governments in the world that share this position on Assad.

According to Time, if Russian President Putin succeeds in convincing Obama that the legitimate president of Syria should remain such, then it would be considered a triumphant victory for Moscow.