Officials with the US Defense Department reported about the existence of secret ammo dumps in Iraq. 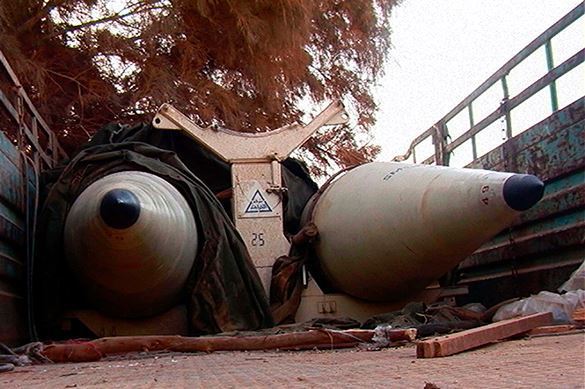 According to Washington Free Beacon, Pentagon officials admit that Islamic State militants may get hold of those weapons, if they find them.

According to the US Defense Department, there are guns, bombs and even anti-tank missiles stored at those depots. Some of them are located in militant-controlled areas.

Noteworthy, former CIA officer Larry Johnson set out his surprise about the fact that the United States decided to deliver 50 tons of weapons to militants of the "moderate" Syrian opposition, to which Washington refers to as the Liberation Army of Syria.

According to the officer, it is a big question who receives these weapons, as Washington has  openly admitted the failure of the program to train the "moderate" Syrian opposition.

Many of the "opposition" members eventually joined the Islamic State and Al-Nusra Jebhat  terrorist groups.