The People's Daily: USA and Russia resume Cold War on the way to World War Three

The official newspaper of the Communist Party of China, The People's Daily, wrote that the United States and Russia resumed the Cold War because of the conflict in Syria. 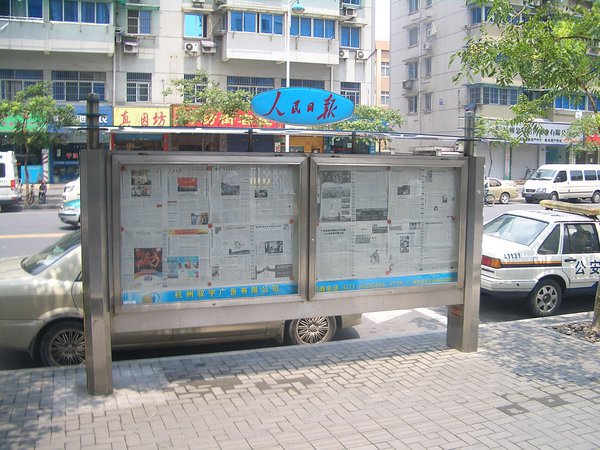 The US is using the crisis in Syria as an opportunity for a competition in both diplomatic and military spheres, the Chinese newspaper said, Pravda.Ru reports with reference to Reuters. According to The People's Daily, the current actions of both the USA and Russia are identical to the times of the Cold War era between the USA and the USSR. Back during those years, the two superpowers used third countries for the diplomatic, economic and military confrontation.

Interestingly, the peaceful position that the newspaper of the Chinese Communists emphasizes comes into conflict with China's "White Paper" - the military doctrine of the country, the key point of which is: World War Three will take place. It does not matter when it takes place and who gives it a go, but it will happen.

As one can understand from the doctrine, the third world war will be based on three factors: aspiration for supremacy and the policy of force run by one country (guess, which country?), the growing gap between rich and poor countries, as well as the struggle for natural resources, Pravda.Ru reports.