Tehran has not confirmed the rumors of Russian cruise missiles that supposedly fell on the territory of Iran after they were launched on October 8 by the Caspian flotilla. 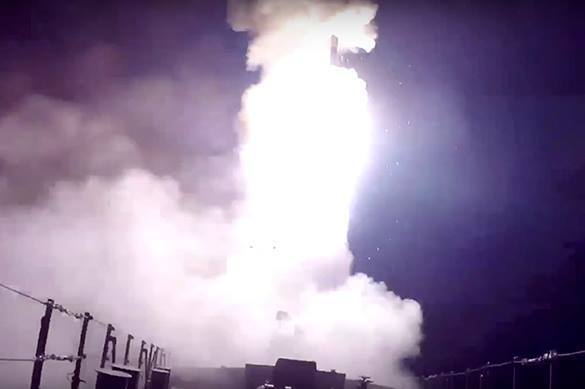 Iran's FARS news agency reported with reference to source at the Ministry of Defense of Iran that there was no information about the alleged inaccuracy in the launch of Russian cruise missiles.

It was also said that the appearance of such reports in Western media was fact of psychological pressure.

Spokespeople for the Russian Defense Ministry also denied the information. Maria Zakharova, a representative of the Foreign Ministry of Russia, said that the reporting from CNN about Russian cruise missiles allegedly falling on the territory of Iran was like "waste water."

To crown it all, even high-ranking US officials condemned the US network for generating the rumors. US State Department spokesman John Kirby said he could not confirm the information. Pentagon officials did not know either what kind of sources exactly CNN referred to in the report.