US citizens can be left vulnerable to a possible terrorist attack, Steven McCraw, director of the Texas Department of Public Safety believes. According to him, some people crossing the border between Texas and Mexico could be ISIS terrorists. 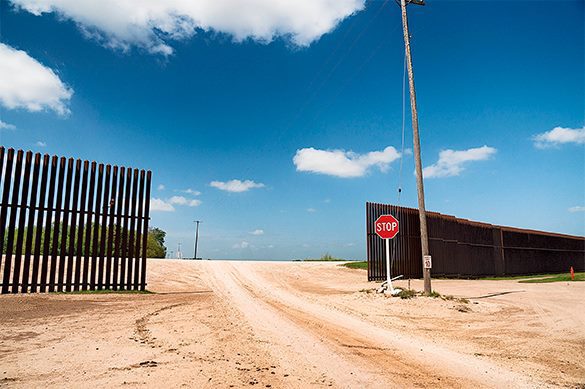 Some of the individuals that employees of the service detained had to be questioned in Pashto/Dari - two languages spoken in Afghanistan, PrisonPlanet says.

Earlier this year, the Texas DPS released a declassified report citing terrorism and other national security threats as justification for increasing police and surveillance presence along the southern border.

The report, detailing the costs and effectiveness of former Governor Rick Perry's "Operation Strong Safety" - which sent additional Texas Troopers to the Rio Grande Valley amid last year's immigration surge - also revealed how people from countries with a "terrorism presence" had been encountered.

"An unsecure border with Mexico is the state's most significant vulnerability as it provides criminals and would-be terrorists from around the world a reliable means to enter Texas and the nation undetected. This is especially concerning today, in light of the recent terrorist attacks and schemes around the world," the report states.