A high-ranking British official said that human rights were no longer a priority for the British government. According to Simon McDonald, Permanent Secretary at the Foreign Office, stated that  human rights no longer had the "profile" within his department that they had "in the past," EntryNews.com reports with reference to The Independent. 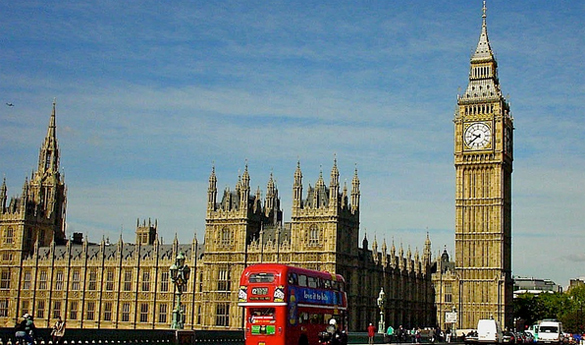 McDonald made his remarks when he was questioned about how his department was prioritising resources. Asked whether human rights were now one of its "lower-priority activities", Simon McDonald replied: "Well, answering as Permanent Secretary, I say that although it is one of the things we follow, it is not one of our top priorities." He added: "In a more constrained environment, the need to concentrate on Europe, Eastern Europe and Russia, and the Middle East has supplanted it to an extent."