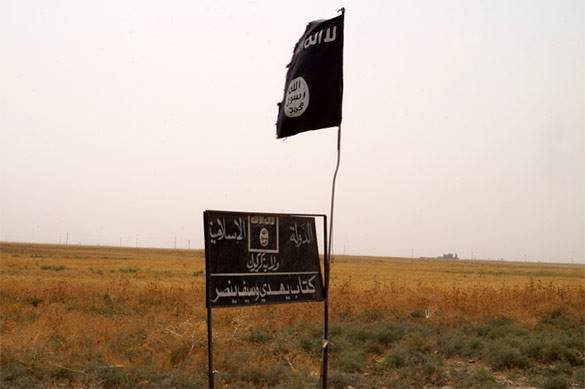 Thousands of terrorists have reportedly escaped from Syria because of the anti-terrorist operation in the country, RIA Novosti reports with reference to a source in military circles.

According to the source, not less than 3,000 ISIS, Jaish al-Yarmouk and Al-Nusra Jabhat terrorists have fled the country to Jordan.

The terrorists are fleeing Syrian because of Russian-led air raids, fearing the military activation on all fronts, the source said.

Airplanes of the Russian Air Force that assist the Syrian army in the anti-terrorist operation conduct pinpoint strikes on training camps and ammunition depots. In addition, the Russian planes also drop leaflets offering terrorists to voluntarily lay down their arms.