Iran urges Russia and US execute obligations on nuclear weapons

Iranian Foreign Ministry issued a statement urging the United States and Russia to execute their denuclearization obligations, despite reports of Washington's intention to deploy nuclear bombs in Germany. 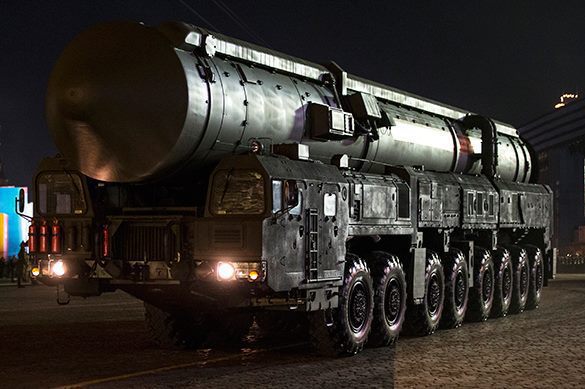 Iranian Deputy Foreign Minister, Abbas Arakhchi, told Sputnik news agency that Iran was interested in any changes as far as the issue was concerned. "We hope that all parties possessing nuclear weapons will execute their obligations," the official added.

Also read: Iran: Most developed country of Muslim world, thanks to Western sanctions

According to RIA Novosti, German broadcaster ZDF said last week that the USA was planning to deploy new B61-12 bombs at Büchel air base. Pentagon officials said that the United States was not violating any nuclear weapons treaties.  In response, Putin's official spokesman Dmitry Peskov said that the deployment of new nuclear weapons in Germany would break the strategic balance of forces in Europe and create more tensions, Pravda.Ru reports.