Mitt Romney admits Russia has out-gamed the US

Mitt Romney has acknowledged that Moscow has defeated Washington in the Middle East. 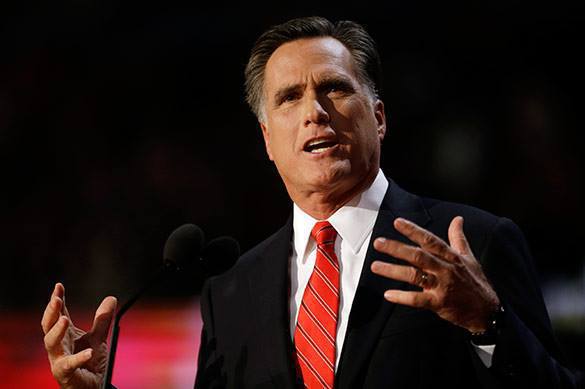 Former rival of Barack Obama and former Massachusetts Gov. Mitt Romney said in an interview with Business Insider that, in his opinion, "Russia has out-gamed" the United States in the fight against the Islamic State terrorist group in Syria.

Also read: Mitt Romney: Out of touch, out of date, unelectable

According to him, Moscow was making the situation more complicated having beaten the US in the region because of Barack Obama's incompetent actions. According to Romney, Obama is a "disaster" for the foreign policy of the United States.

Noteworthy, Senator, Deputy Chairman of the Federation Council Committee on International Affairs, Andrei Klimov, said in an interview with Pravda.Ru that Putin's success in the international arena was based on his consistent and balanced tactics for many years, whereas the US leader loses to Russia because his ambitions push Washington to making mistakes.